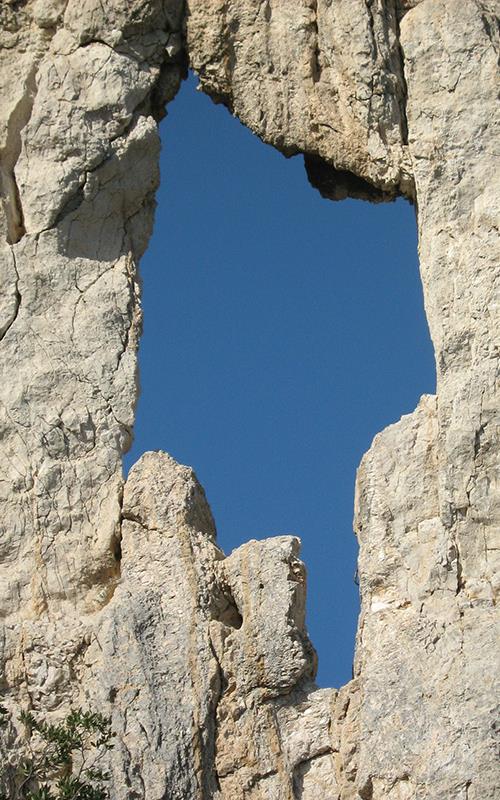 Over a career of 40+ years, he has consulted for ca. 30 years and has been employed with major and minor companies for ca. 12 years.

He was a co-founder of Rockhopper Exploration plc in 2004, became Exploration Director in 2007, then left RKH to move on to further challenges in 2013 after a nine-year stint through the company’s most successful phase. At Rockhopper he and his team mapped out and evaluated all of the North Falkland Basin, discovered, drilled and appraised the large Sea Lion oilfield between 2010 and 2012 and identified many other prospects, some yet to be drilled.

The technical team was one of the best and most successful in the business, initially including consultants Lou Macchi, Nigel Davis, Dave Standing, Charles Wood, Rob Simm, Richard Baker, IGI, and during testing/appraisal phase Richard Bunt, Alun Griffiths, John Galvin.

He is actively pursuing new opportunities within the sector with a new team.

Dave was a founding partner of Rockhopper Exploration in 2004. Jointly with the founder, he applied for the first offshore licences and the technical project and building of a team was begun.

As a result of the 2010–2012 drilling campaign, Rockhopper won a number of City awards as “Explorer” or “Small-cap’ of the year.

The technical team was one of the best and most successful in the business. The Sea Lion discovery in 2010 was the first success and a total of 10 wells were drilled during 2010–2012 which led to the identification of numerous additional oil-bearing fans. Many prospects, some yet to be drilled, were highlighted by the 2007 3d interpretation and others were identified by the team on the 2011 3D. These have cemented the future potential of the licences and the very significant equity carried forward by Rockhopper Exploration following the 2012 farm-out to Premier.

He was an independent consultant in geology and seismic interpretation from 1981–2007 mostly working on international exploration in Africa, the uk, Ireland, Atlantic margins, South East Asia, North Africa and the Mediterranean.

During the early stages of RKH, he also consulted for:

In 1974 Dave joined Arco and was based in the UK. The following 6 years he was with Gulf Oil Corporation working world-wide, mostly in Africa, Far East, North America and Europe.

He gained Geology and Petroleum Geology degrees from the University of Hull and Imperial College in 1973 and 1974.